―Finding oneself in an unknown world― After awaking in some unfamiliar woods, Alex, an ordinary high schooler living an ordinary life, learns he has somehow ended up in Fernland, a world where peace and order have been replaced by conflict and destruction. Fighting to defend himself from monsters, the ever-ominous threat of the Overlord, and one chaotic event after another as he tries to find his own place in this new world, Alex comes across a young woman by the name of Lita from a peaceful world like his own. Hitting it off, they soon become friends and set out together, but what hidden truth awaits them as their adventure begins to unfold...? Features - Join forces with buddies and fight! You may even encounter some familiar faces! - Take advantage of the Secret House and dispatch buddies to collect items or place them on stands to gain special-effects! - Plant seeds to grow parameter-increasing fruit. - Easy-to-use tap controls on classic turn-based battles! - Upgrade and customize weapons! - A variety of sub quests, monster guide to complete and much, much more! * The game can be played in its entirety without the need for in-game transactions. 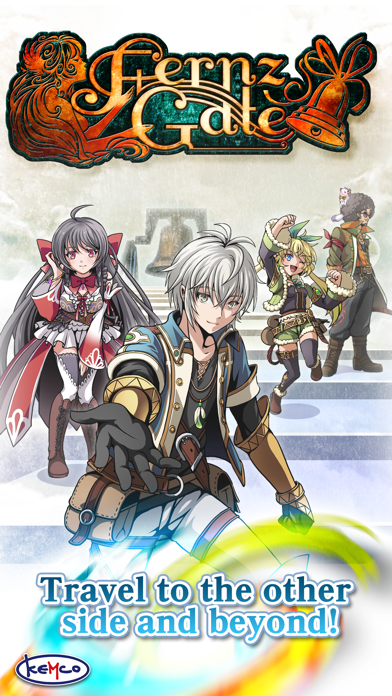 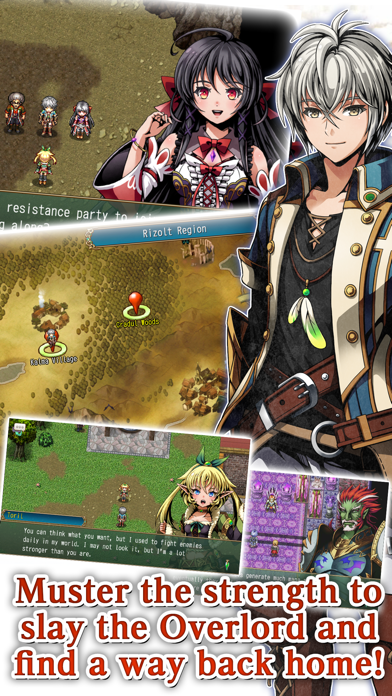 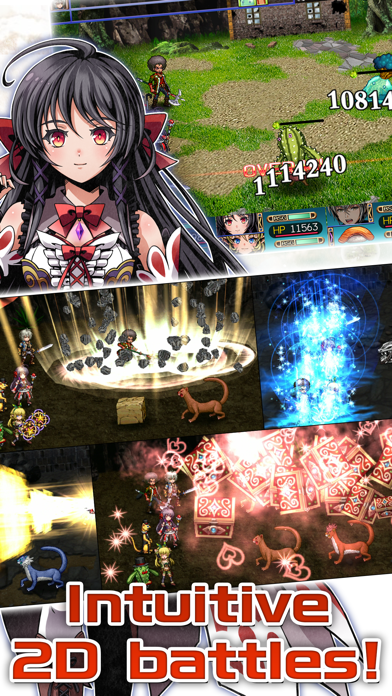 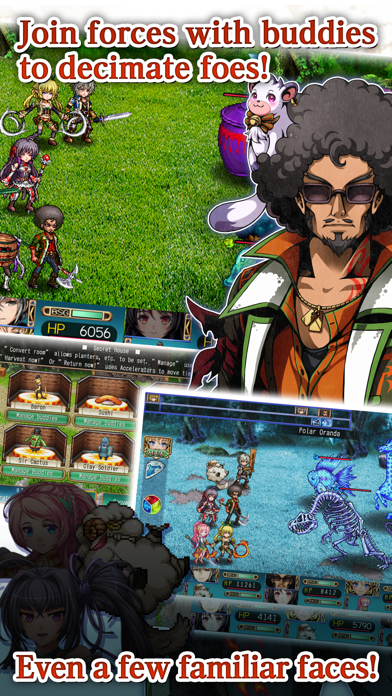 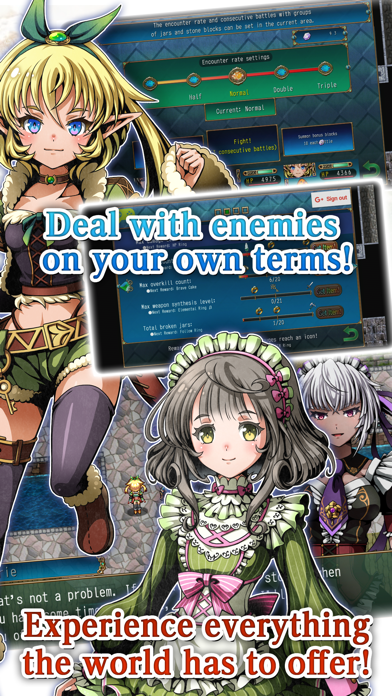