Princess Girl Games is proud to bring a new kids slime game to play. PGG have heard all the hype about this whole squishy glitter Slime & jelly making slime games! She wants to know what all the hype is about. Join our crazy little baby princess in all new super slime simulator free games in the craziest DIY Slime! Slime Maker ASMR. This DIY slime maker game is all about the squishy, slimy, ASMR fun. Our games are specially made and designed for kids and girls and have crazy features where you just not learn how to make slime but also make the cute little jellies shapes to learn shapes in a fun and educational manner. Choose your own unique way to make slime and play fun. The DIY make slime game is all about fun, creativity and education and it offers all the creative features for players. The graphics of the game are so interactive and colorful you wouldn’t want to miss such game-play features. Let’s make slime and have the best learning experience. Princess Girl Games tried to make a game where you can have the perfect sense of achievement and learn to make slime in fact all kind of slime, glitters squishy type, big giant slime, super slime, glitter slime, rainbow slime and beads slime. You get to choose from the most popular slime ingredients like starch, borax, soda, water, glue and shaving foam. Hold on your breath little crazy fun makers and princess friends, let’s start making slime from choosing what kind of giant slime, squishy slime, rainbow slime, glitter slime, beads slime or simple slime you want to make slime. You don’t only get to DIY Slime but also some serious DIY jelly play fun too. First steps of all the scene are same which are mixing and adding the ingredients in the bowls and then mixing water, borax, starch, water, glue and yes color to give it the perfect color of your choice. There are 4 types to make slime in this game a. Simple slime: Simple slime includes all the basic ingredients of slime making process. Add the ingredients in the bowl and mix them till the mixture gets thick, now choose from wide variety of colors to give color to your slime and mix the slimy material once again. Put the mixture of slime in a machine to stir it to make it slimmer. Put the squishy slime in the shape maker tool and select from the shape you want to learn and educate your kid. You will get a jelly shape slime material you can have fun playing with. b. Glitter slime: Glitter slime is not very different from the simple slime making process. It’s going to be the princess favorite slime. After making slime ingredients together and adding color you should love to add some shiny glittery stuff in the slime making process The jelly shapes out of this squishy shiny glittery slime will be more sparkling and shining like galaxies. c. Beads slime: Bead slime is a bit difficult to handle but it’s the most creative and tough one. Add some colorful beads while adding other ingredients of slime making mixture. Be careful with mixing of beads in the slime making and mixing process d. Rainbow slime: It’s the most colorful slime in the game with the glow of seven colors of rainbow red, green, blue, yellow, orange and ultraviolet color. Rainbow slime is easy to make slime .All you have to do is to add rainbow color in this slime with all other slimy ingredients. Now choose from different shapes like star heart and flower shape. This will help you learn and play fun jelly slime shape. You can have fun making Diy jelly slime shapes and place them on a new surface and by tapping the cute little shaped jelly slimes you can have more out of one shape. Now Stretch it and Squeeze it with ASMR. Have Fun! 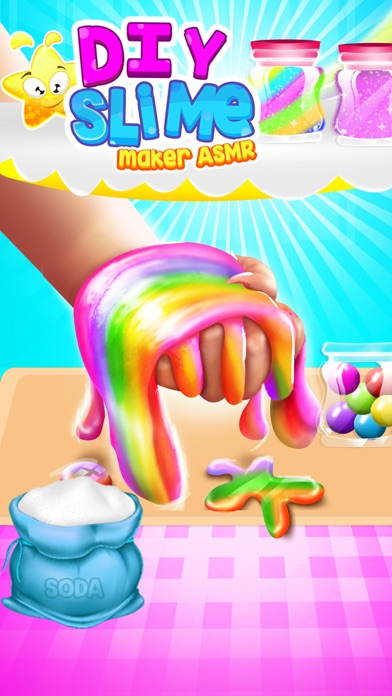 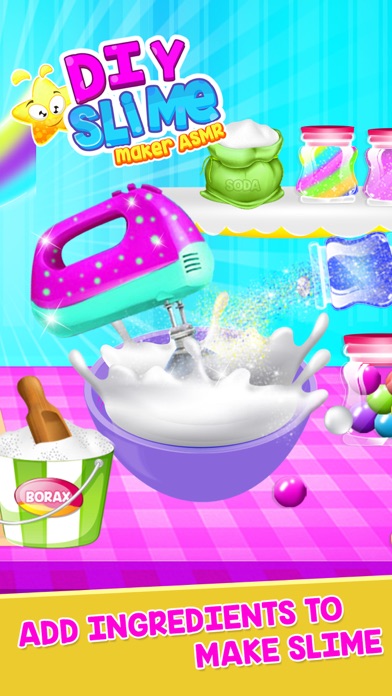 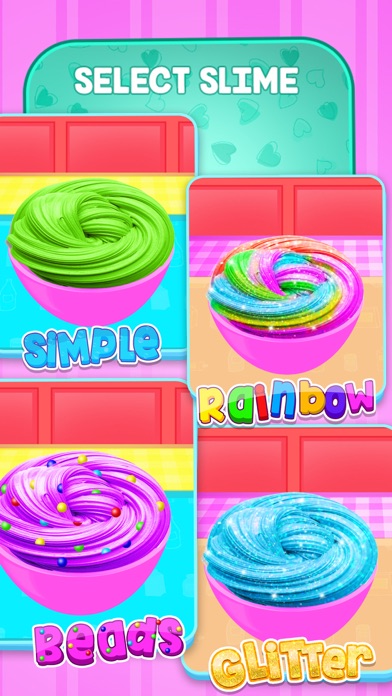 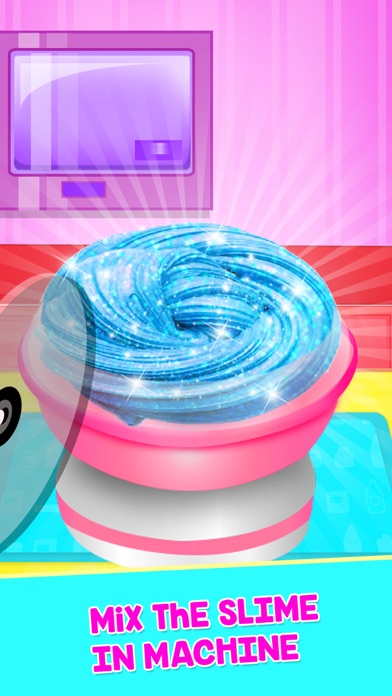 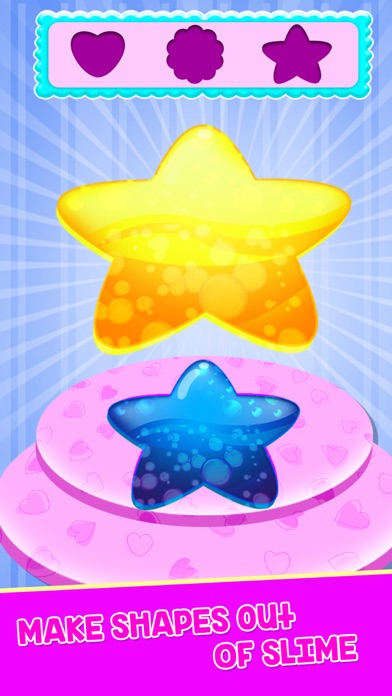